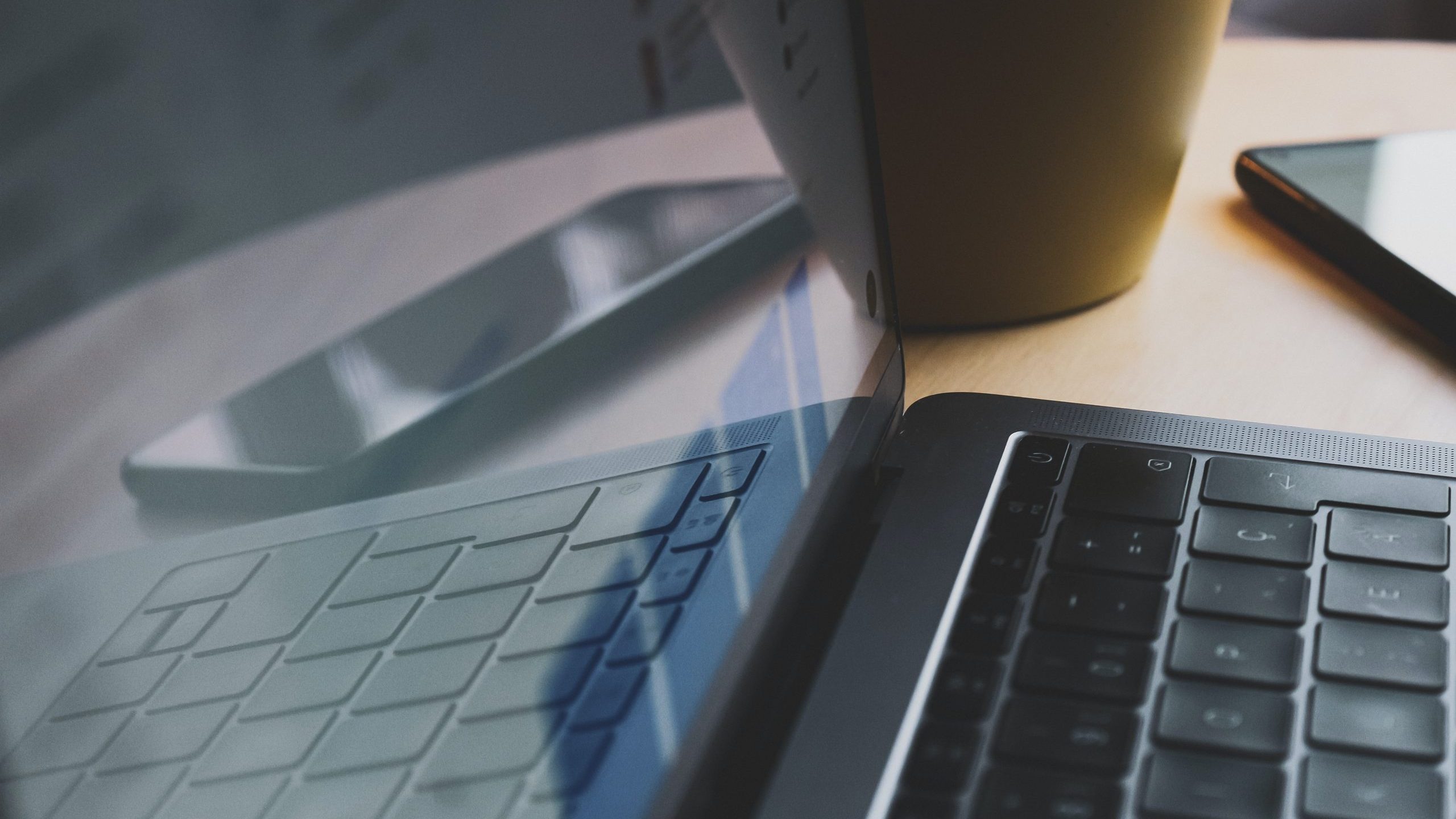 How To Navigate Using Client Project Footage For Stock

What do you do when you want to use footage from a client project as stock footage? How can you approach the conversation and what options can you present to your client? Follow along as we hear from Seth Rice about how to navigate using client project footage for stock.

With spec projects or personal projects, hopefully we’ve structured this in such a way that we’re clearly giving the client something. They’re going to leave this project with a really cool piece of work that publicizes and shows what they do. So they’re getting something out of it and it’s not too hard at that point to make the ask, “Hey, we need a release form from you that allows us to use this footage.”

You know, you’re getting something, we’re getting something. And most people understand that pretty clearly that, “Hey, you know, we’re doing this for free. One thing we get out of this is the opportunity to use some of this stock footage, and license this.”

This isn’t the first time that we tried to crank out a stock project like this. Our previous ones never really went anywhere, because we hadn’t approached it during the shoot with an edit in mind, we were just shooting cool images, but at the same point in time, it was actually able to make some decent money, selling some of it as stock. Even though we didn’t have a finished piece to edit out of it, we had some cool looking shots.

But when you’re dealing with a client side, you’re actually getting paid to do some work, that becomes a little trickier because all of a sudden, that value proposition is different. “I’m paying you money to film for me. Why should you make more money off of this project?”

That’s a totally different question. And the way to approach that is, it comes down to the cost on that project. So if I’m doing a project that’s full budget, it’s a decent amount of money, if they want full media rights buy out, I explained that, “look, here’s what that’s going to cost you.”

For a paying client, offer full media rights buy-out or offer to do the project for a little less if they give you permission to also sell as stock footage. Click To Tweet

A lot of the clients that I worked with in the past, or have pitches out with now,  there’s this understanding with some of them that, “Hey, we can cut costs here. We can make this cheaper. If you give us ownership of this footage later on, we can license some of this, et cetera.” Obviously, if there’s something proprietary that we can’t show or some material that they want to be exclusive to their video, we can work around that, but developing kind of a give and take.

“Sure. We can, we can come down 5% to 10% on the budget here, but then we only contain ownership to this element of the footage.” Kind of using that as a little bit of a bargaining chip, and making it seem like an an exchange of value. “I’m giving you a discount on this project, and then I’m going to turn around and sell some of this and stock,” with the full understanding.

And then you kind of build up this understanding of an exchange of value with them,  which makes it a lot easier than me just going, “You know, by the way, I know you paid me for this footage, but I’m going to go sell it to somebody else and make more money on it.” 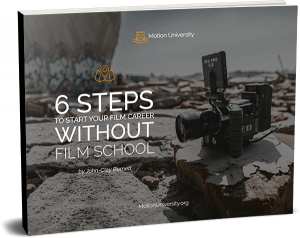 Download the FREE guide to starting your film career.

Download "6 Steps to Start Your Film Career Without Film School" and learn action steps you can take to advance your craft and build your film career.
FREE DOWNLOAD 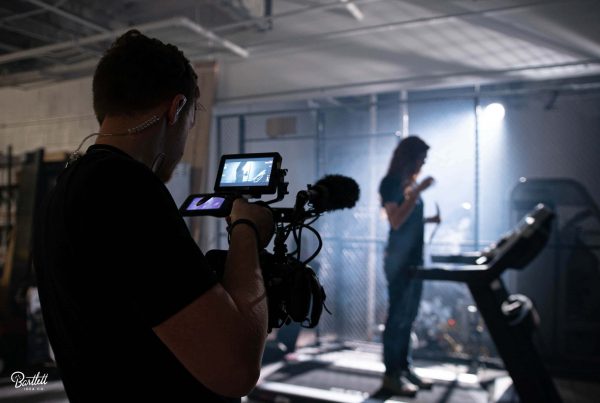 Get Clients Without Cold Calling 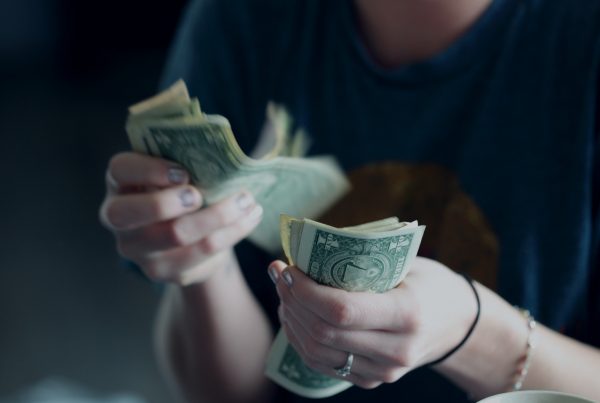 How to Change Your Video Rates