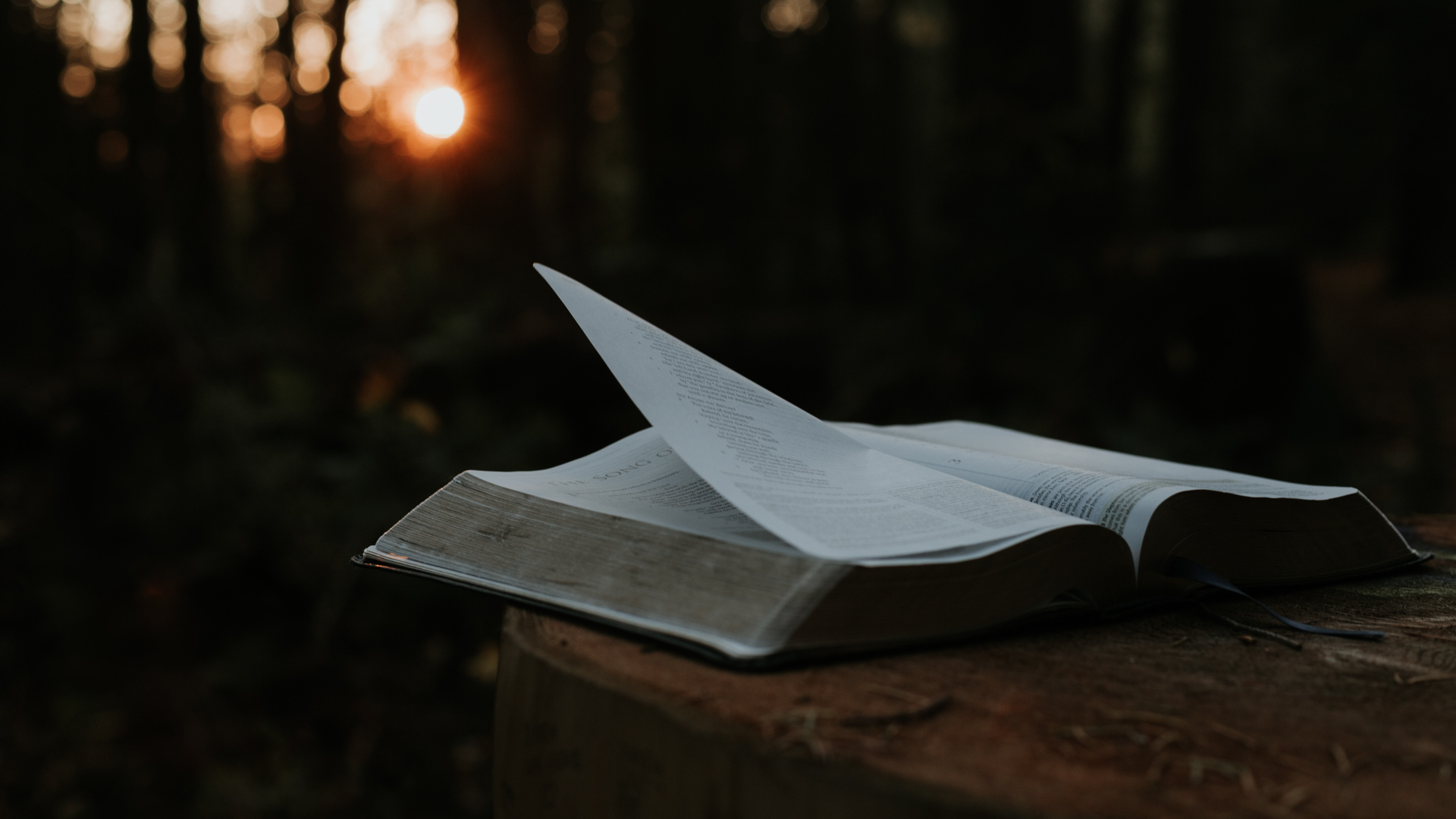 Distinguishing God’s Desire In Your Career

This is an age old question – am I doing this because God wants me to or because I want to? This week we are looking at a question from a student about how to distinguish between what is God’s desire for your career and what is your own desire.

STUDENT QUESTION: How can you distinguish God’s desire for your career versus your own wants?

ANDREW: God gave you talent and likeability and the desire to do film for a reason. He wouldn’t give that to you and then not want you to use it. Or there might be different seasons too. So you might be in a season in your life. Maybe God wants you just to focus on being faithful where you are at, with the responsibilities that you have. So if you have to not fulfill the responsibilities that you do have in order to do film, then that’s just an obvious like contradiction to God’s word. We know God’s will by reading his word and his word says to be diligent and to be doers of the word and that kind of thing. So first of all, if doing film, or a project, or something would require you to disobey one of his commandments in some way, then it’s obviously not his will.

Maybe God wants you just to focus on being faithful where you are at, with the responsibilities that you have. Click To Tweet

But at the same time, I feel like it’s easy in the Christian space. And I know I’ve felt this in the past where it’s like you almost feel like it’s something you really want to do then God probably doesn’t want you to do it or something. It’s almost like he’s a celestial killjoy that’s if you want something bad enough then he probably won’t give it to you. And that’s really not true at all because he gives us that passion, that desire to do film for a reason and so I think we can follow the open doors but then just checking them against his word to make sure we’re not shirking any other responsibilities that we have as we do that. And then if it doesn’t, then just go for it and give it 110% and just do it the best you can.

JOHN-CLAY: Kind of an age old big question. A book that I would recommend that’s been helpful for me is Decision Making and the Will of God. It’s been helpful for me in learning how to learn to make big decisions in life. A lot of it for me is, as Andrew said, there are clear moral standards in God’s word that should not be violated, and there’s other principles and responsibilities like he also mentioned.

A lot of times there’s some things that feel like they land in a gray area and it’s not entirely clear which way you should go. And is this just something you want to do or is this something really God wants you to do?

A lot of times there's some things that feel like they land in a gray area and it's not entirely clear which way you should go. And is this just something you want to do or is this something really God wants you to do? Click To Tweet

I have a belief that that God does open doors and allows things to happen. At whatever point, the trick of it is, when should you push through something that’s difficult and when is God the one shutting the doors and trying to tell you this isn’t something you should do? To me, that’s where the rubber really meets the road. And confusion can happen. And you know, to me, it’s pushing through until you reach a point where to do so would cause you to violate one of the other responsibilities that God has given you, even as Andrew said in a stage of life or time or would violate a moral value of being ethical or upright, in the way you do business.

And then this is very clear that you’re up against the wall and you say, “Well that’s not the right way to proceed in this case,” and so to change. I don’t think that usually happens as often as we might like to hypothesize for discussion. But as long as God’s opening doors and there’s opportunity, I say, go for it. Give it a shot and see where it leads is a kind of approach that can still leave some ambiguity. It’s not super clear. For some more definition of that, I would recommend the book, that’s helpful. 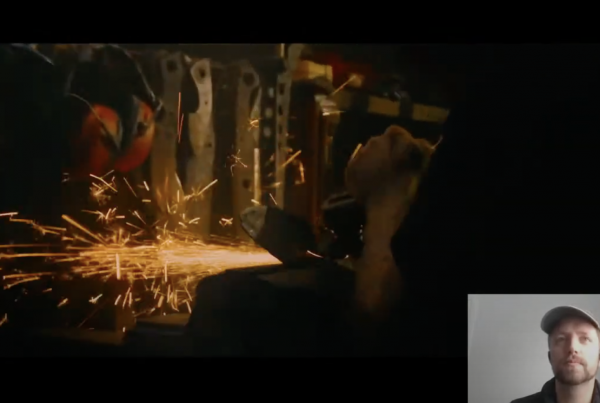 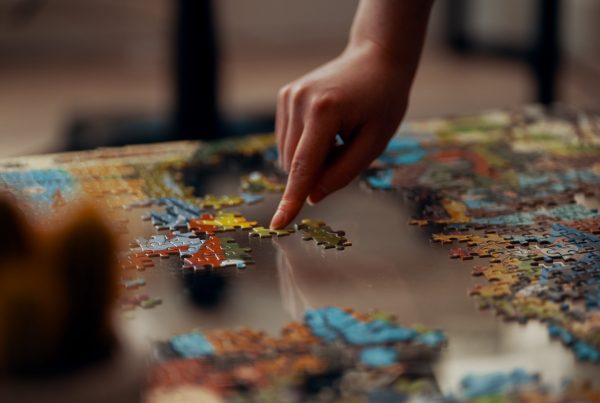 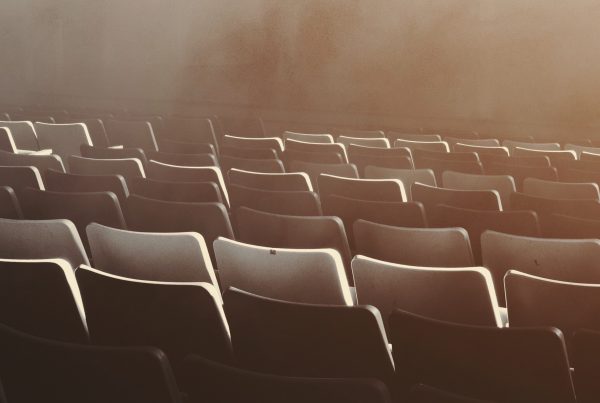