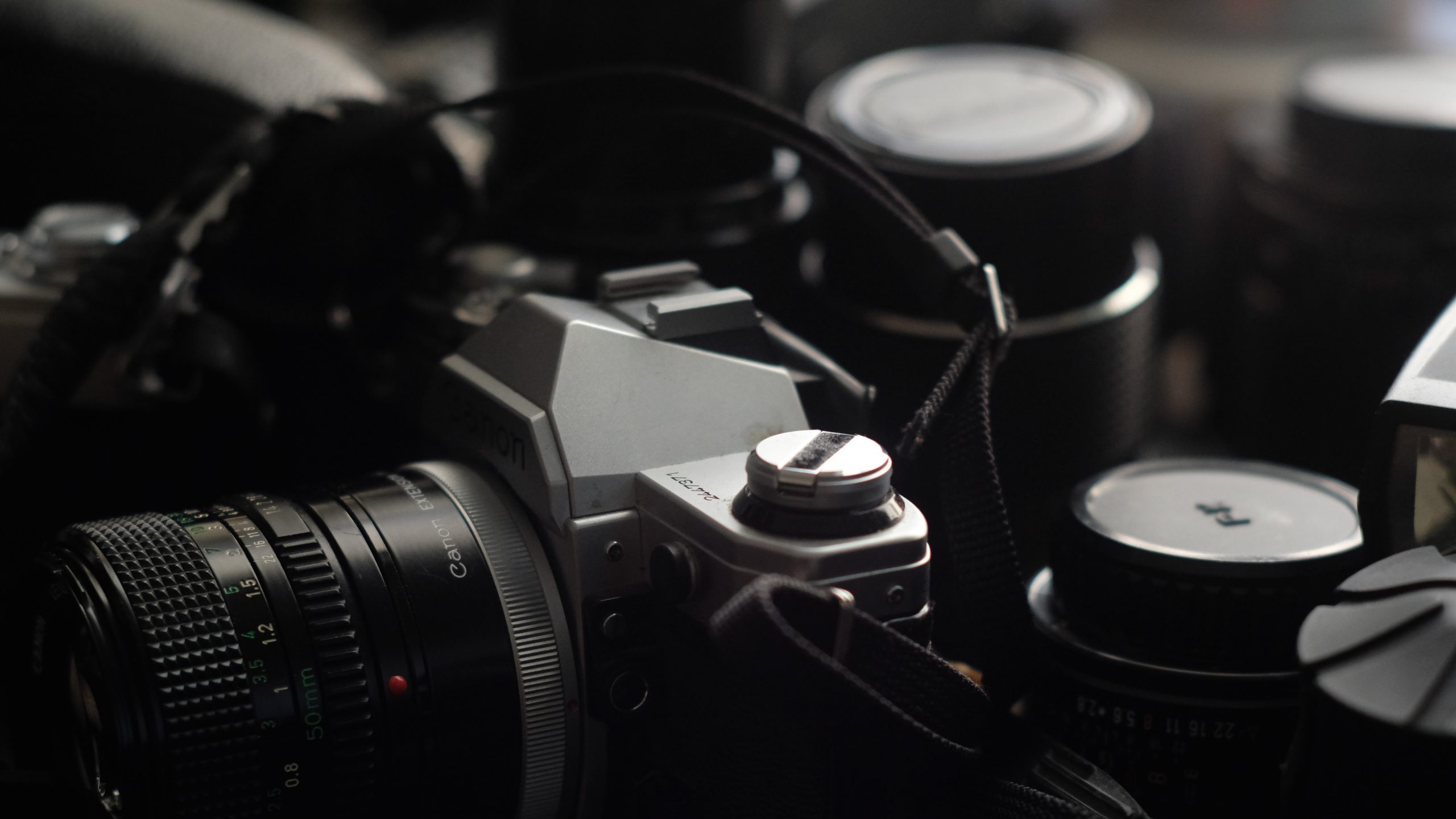 How To Invest In Gear That Helps Your Business

How do you decide when to purchase gear and when to rent? What gear is worth spending the money? Is it something you can bill out or makes your jobs easier? Follow along as we hear from Seth Rice about investing in gear that helps you build your business.

Making some strategic gear purchases has allowed us to have a lot of the gear that we would need in-house to produce something like this. We shot this on a Red Raven. So the very cheapest DSMC2 body out there. We made that purchase two, three years ago at a point where we knew that we had enough client work coming up that was going to want a Red. They didn’t care what Red it was, as long as it was Red raw. They just wanted a Red on set, so they could post on social media that they were shooting on Red.

But we made that purchase then knowing that we had the work coming up to justify that financial decision. We treated it like an investment. That camera package made us back its full cost, and then some.

We could buy a MOBI, we could do all that, but we realized we shoot most of our stuff handheld. So the MOBI aesthetic wouldn’t really help us, you know, and then that freed us up to not worry about running wireless video, wireless follow focus. We’ve done that plenty on other projects, but for this project, it didn’t make sense to try and do. So I’m just looking over his shoulder on the camera, he’s pulling his own focus. We’re using the lights that we have, we went out and got a mosquito fogger and a bunch of a bunch of mineral oil and hazed the place up. Trying to approach gear from that perspective, of making strategic gear purchases.

I think you want to make sure that you’re spending money on things that you really need, and that really improve the quality of your work. Up until this past year, , neither of us owned a follow focus. Neither of us still own a matte box.

We’re shooting off the Red monitor. We’re not getting a crazy fancy monitor out. We use my C-stands I’ve been told are the oldest working stands in St. Louis. They’re made by a company that doesn’t even exist anymore, but I was just watching eBay and just finding they’re not the really cheap modern ones. They’re really solid, they’re just from the 1950s. Buying that kind of gear that doesn’t necessarily look cool. Nobody ever looks at my lighting and says, “Wow, that looks really cool,” but it works. And it gets the job done.

”Nobody ever looks at my lighting and says, "Wow, that looks really cool," but it works. And it gets the job done.

I think we really easily get caught up in, “This looks cool. I want to buy this gear,” and I’m totally guilty of that too. But if it’s not actually making the project better, making us money, we don’t need to go there.