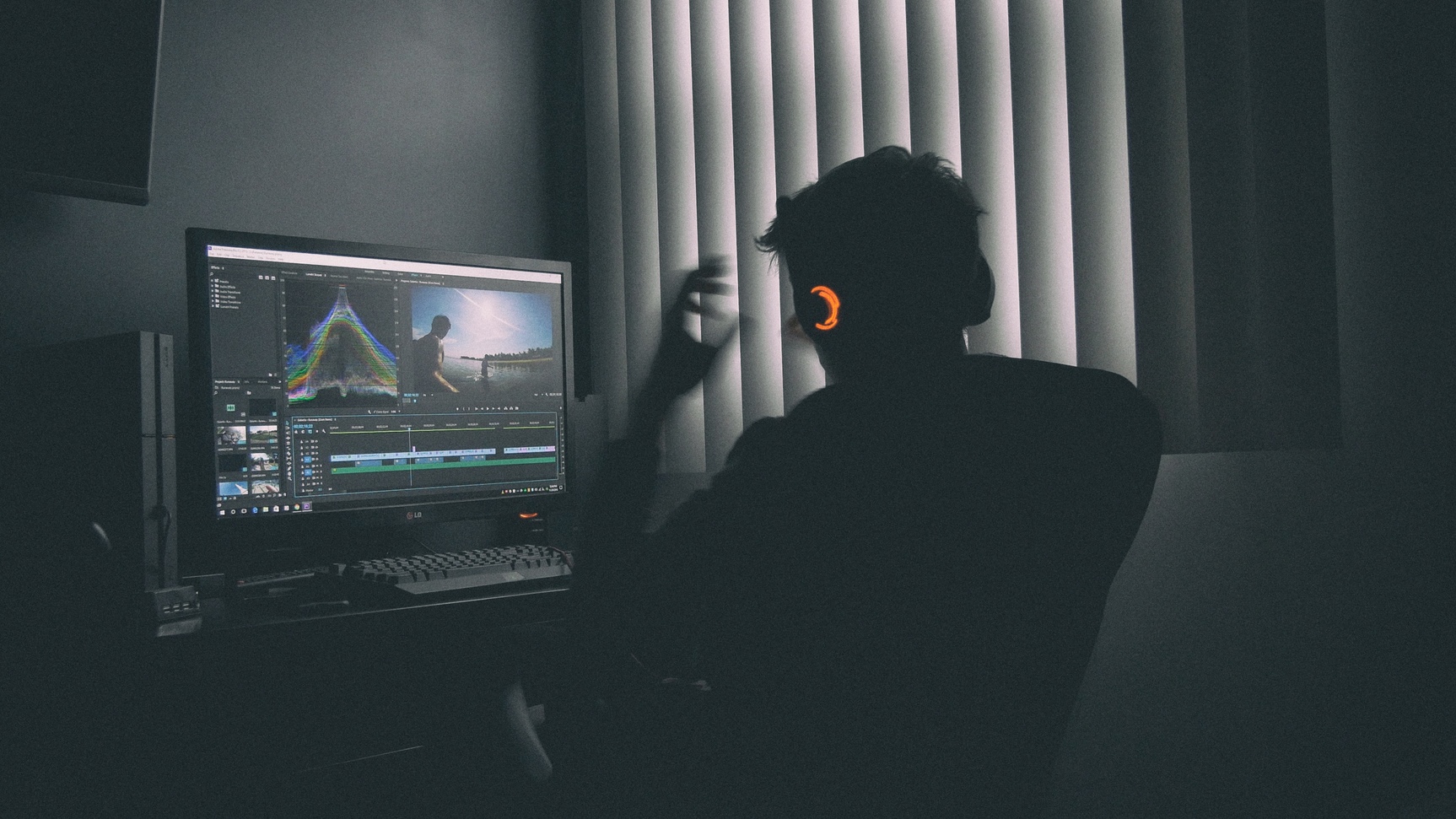 Color Grading with Story in Mind

Color affects the way you view the world. It can affect the mood or the feeling you get from a particular scene in a film. This week we are looking at a question from a student about color grading with the story in mind.

STUDENT QUESTION: How do you color grade while keeping the story in mind?

As a rule of thumb, you want a bolder look when you have a bolder story. But that’s not always true. I was consulting on one guy’s project and he was doing a Sci-Fi project, but the more we talked the more he said, “But I want people to think it’s planet Earth.” And so he decided not to go with the crazy color grade, he made it all look normal. Even though it’s science fiction, which would be a crazier, bigger, bolder type of story, kind of edgier genre, he went with the normal color grade because the point was to make people think it was Earth. So you want it to look normal. So a lot of it’s story-driven in what you’re trying to say.

In most of my promos, I don’t push the look. If I make them warmer, it’s usually because it’s golden hour and I’ve got some lens flare and I want it to feel warmer.

In most of my promos, I don't push the look. If I make them warmer, it's usually because it's golden hour and I've got some lens flare and I want it to feel warmer. Click To Tweet

I was doing some color tests for a company that was doing a historical film, so historical’s going to sometimes push your color grade a little bit or they want it to feel cold and wintery or they wanted the person to feel they were in a prison camp type thing. But those are pretty dramatic, some of that’s more narrative, which is not likely to find it’s way into a lot of the promo stuff.

Most of the stuff we’re doing here, it needs to just look normal and I wouldn’t be pushing the grade unless it’s way out of whack to start with. So yeah, I would focus on trying to keep it more normal and keep people’s skin tones more normal. If it’s feeling too blue and you want it to be warmer, it can be more happy, more comforting. Bluer can be more cold, more professional, more clean. Even with that, you can push it a little bit. But remember that in color, just little tweaks can make it go a long way. 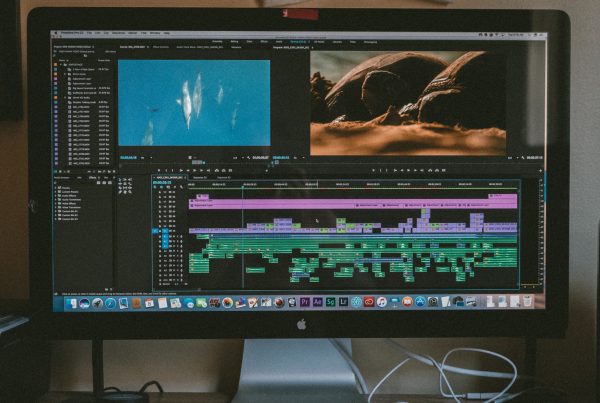 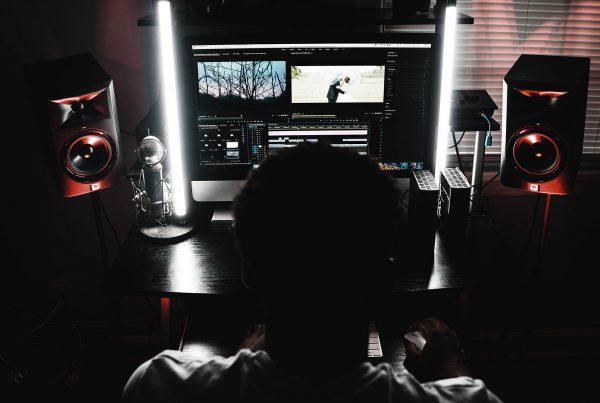