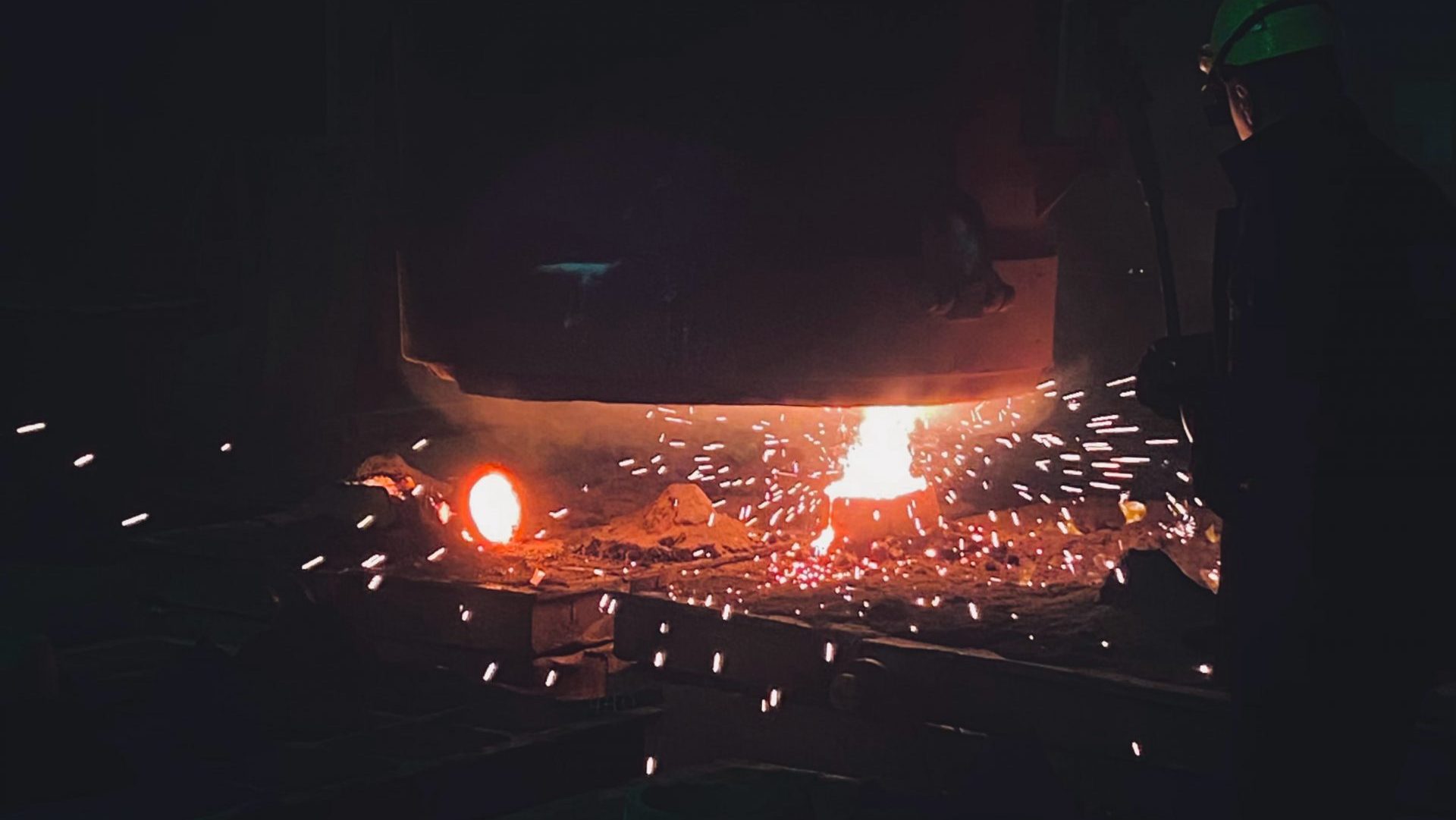 How To Film A Real-Life Process

By Bethany MeckleMarch 22, 2021No Comments

When filming a real-life process, it is helpful to talk through the process from beginning to end and break down into steps. What are some ways you have found to make the talent feel comfortable and normal while you film their process?

We talked through that whole process and asked him, “so walk me through making a knife from beginning to end, what’s it gonna look like? What do we start with? What happens next?”

So we broke it down into those different zones, if you will, or parts of the workshop. And then we, we kind of went from one to the other and we did try and go mostly in sequential order. But about halfway through, we kind of abandoned the thought of trying to do all of it on one blade.

From a technical standpoint we like to pre-light a set. So rather than running a shot per se, we want to light the whole set to the best of our abilities. So that meant for us, most of our lights were outside. We had a bunch of aperture lights, some quasars, and that was pretty much what we shot the whole thing on.

So we had all of our operators sitting outside windows, shooting through mimicking sunlight, and then our quasar tubes are hanging like mimicking shop lights. Then we used haze and some negative fill to kind of shape from there. So we light the whole set and then just tell him to kind of do his thing. And then we would move in and get the shots that we wanted. And we would tweak lighting a little bit for each specific zone or space that we’re working with, you know, because we had that opportunity to do so, but pretty much letting him do his thing. And then I was capturing it as it happened.

We would tell him to go back, “Hey, can we hit the grinder again” or something, but trying to make him feel as comfortable and normal as possible. And you can’t really do that if we’re lighting and setting up for a specific shot.

Having a shot list, I think, would have been a really big challenge for him and for us to capture just him being him would have been hard if we had approached it that way. So approaching it as documentary style as possible made this piece possible.

Taking a more documentary approach can be really helpful for folks that are more uncomfortable with camera or aren’t used to being an actor, or where you don’t have the time to go through all those pieces as well, but hearing their process and structure and then picking and choosing the segmenting, lighting the room, and then just kind of running and gunning with it. I love those types of projects. 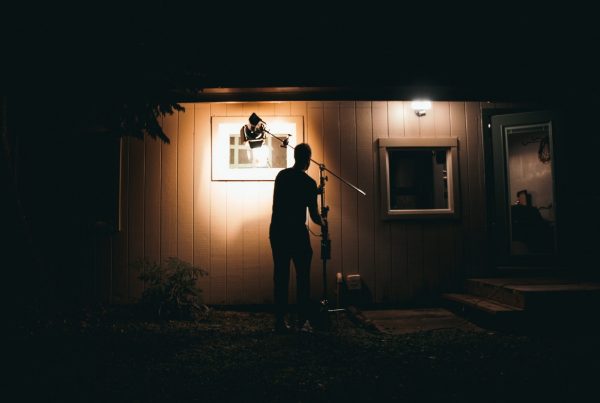 5 Tips When Thinking about Production Design