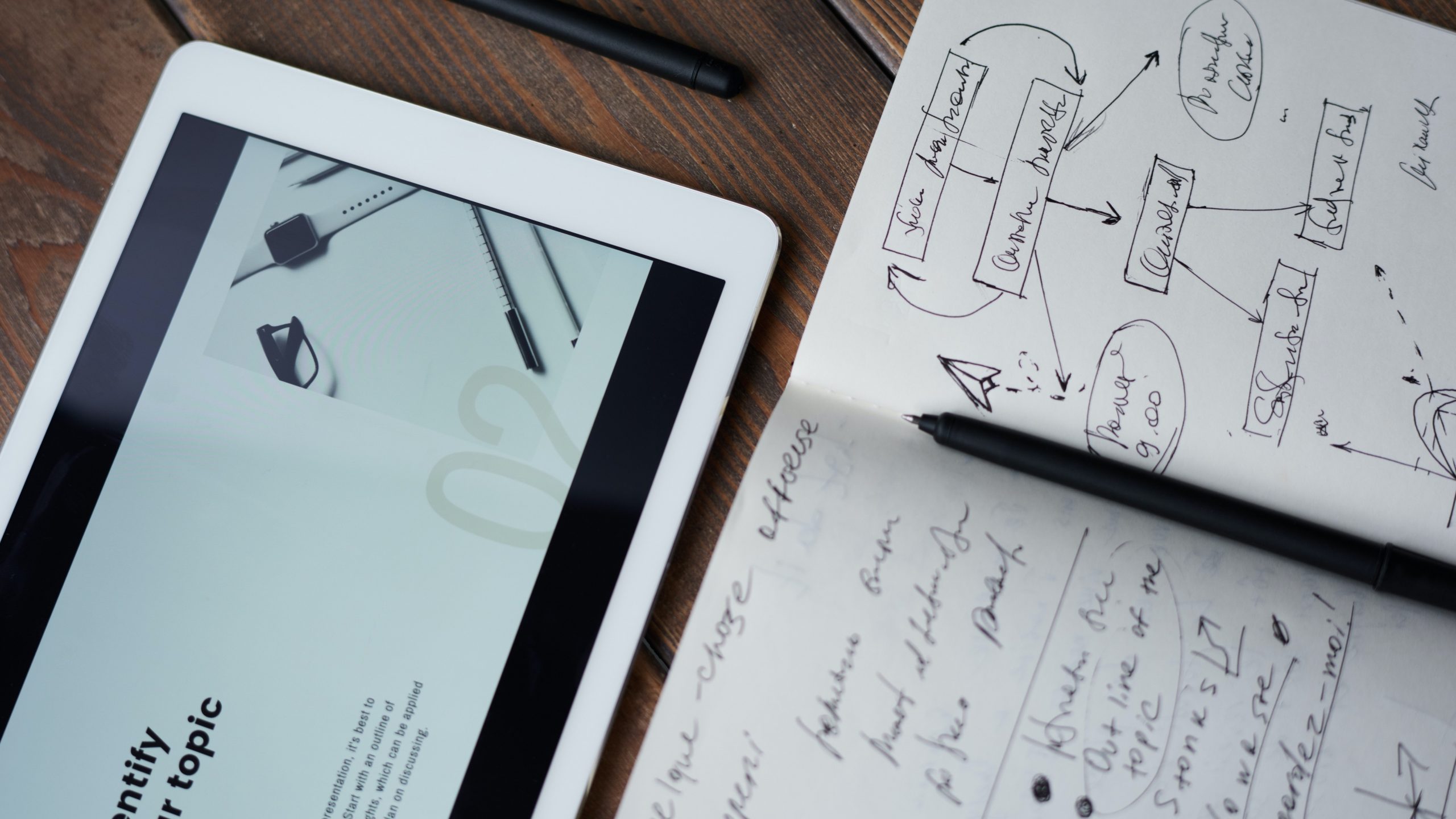 What is your basic pre-production workflow for an interview-based client project? How does that differ from what you would do for a different format of project? Leave a description of your usual workflow in the comments.

For our typical pre-production process for a standard, interview driven, promotional film, we usually start by having an in depth meeting with the client.

1. Have an in-depth meeting with the client, covering goals, audience, common misconceptions

We want to make sure we understand their goals and vision for the project, their audience, and what misconceptions they might be coming up against as a company.

Just recently, we did a project with a city and there are certain misconceptions about the area that they wanted to try to help answer. Because it’s not actually that way, or it’s changed from how it used to bet.

We start by digging into what key things make up who they are and then what things they are trying to work against, whether it’s misconceptions and those kinds of things.

Understanding their goals from the start is really important.

After taking that information, my first step is usually just to brain dump. I get as much information as I can from the client and put it all down in a document and then do a bunch of searching of parallel content.

3. Watch examples that their target audience is watching

I’ll also look at examples of stuff that their target audience would be watching or associating themselves with. So whether it’s brands, those kinds of things and see what those people are doing to determine a style and feel.

Then, I nail down a vibe and a direction and a style that we want to do. Once we figure out a rough idea and concept of the flow of the piece, I break it up into two pieces – the visual flow and the content flow.

5. Write content flow for interviews and a visual flow for what visuals parallel and complement the interviews

The content flow is the content of the interviews, what they’re going to be talking about, and how that lays out.

My visual flow is how the visuals would go along in parallel with and complimenting what’s being talked about in the interviews.

6. Create moodboards and pitch deck and get approval from the client

Once I have the content and visual flow as well as the mood boards and some example videos, I put that into a pitch deck, and have another meeting with the client to go through that and make sure that we’re on the same page with what we’re thinking would work for their audience.

Once we have that approved by them, we make any tweaks necessary, then jump into fleshing out the visuals, content, and music for the film.

Have another meeting with the client to make sure that you're on the same page with what would work for their audience. Click To Tweet

7. Find music that encapsulates the style

The next step for me is finding a piece of music that really encapsulates the style or a specific reference video that I really want to copy the pacing and style of.

Then I work from my content flow, flushing out questions, ideas, and subjects we’re going to cover.

With the visual outline, if it’s a mid-range piece, I’ll just write a shot list based on what I want to cover.

I start with the big picture. It’s so easy to get bogged down in the details and often I don’t know how I want to connect these pieces, but the best place, if you get stuck is just to put down what you do know. So put down those highlights.

I usually draw it out in a wave form, a diagram for the different rises and falls of how the piece flows and then for the visual and the content outlines. Once I have those, I assemble those into documents, and then, I’ve completed the preproduction for the creative and the visual.

Once we have that information, the producer can be working on lining up interviewees, figuring out crew, figuring out what locations, and putting together what things we’re going to need to pull off.

12. Run everything by the client again

Then….it’s time to shoot! Of course, that’s an oversimplified process and some areas are more detailed than others, but that’s what we do for our pre-production process. To learn more about Pre-Production on Cinematic Promos, check out our Behind the Scenes Package here.

Andrew Bartlett is a cofounder of Bartlett Idea Co., an independent creative agency. Andrew works on films and produces marketing materials for businesses and organizations across the nation. He loves storytelling with excellence and has garnered multiple awards. Andrew loves coaching aspiring filmmakers on how to hone their craft in a hands-on way. 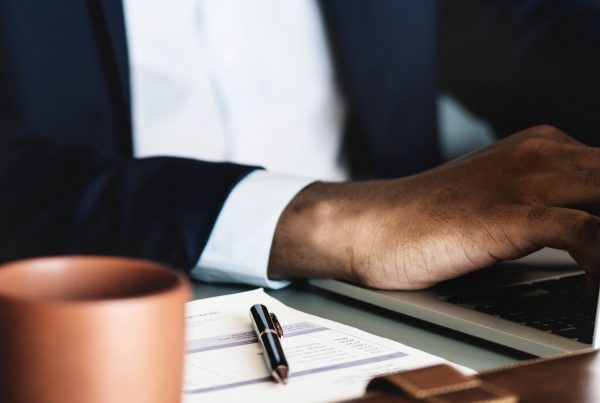 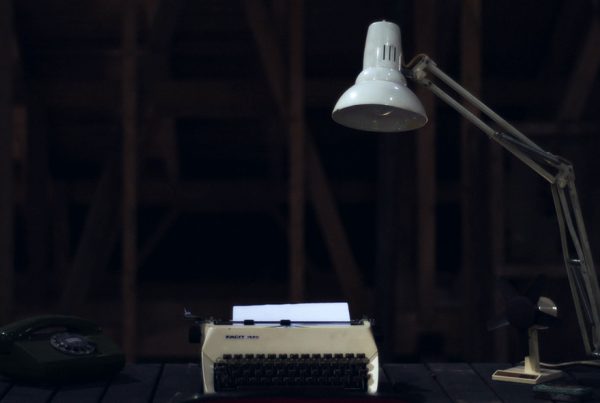 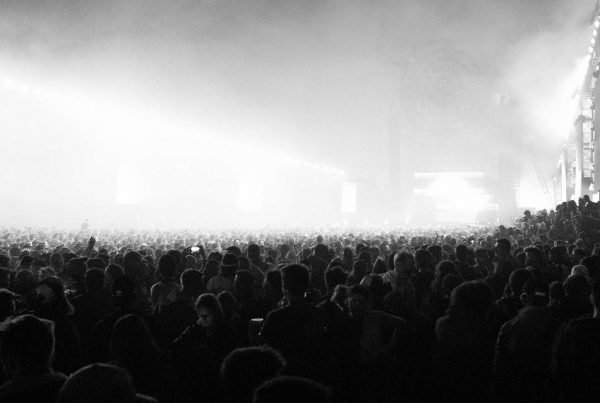 Reaching Your Target Audience With Your Film