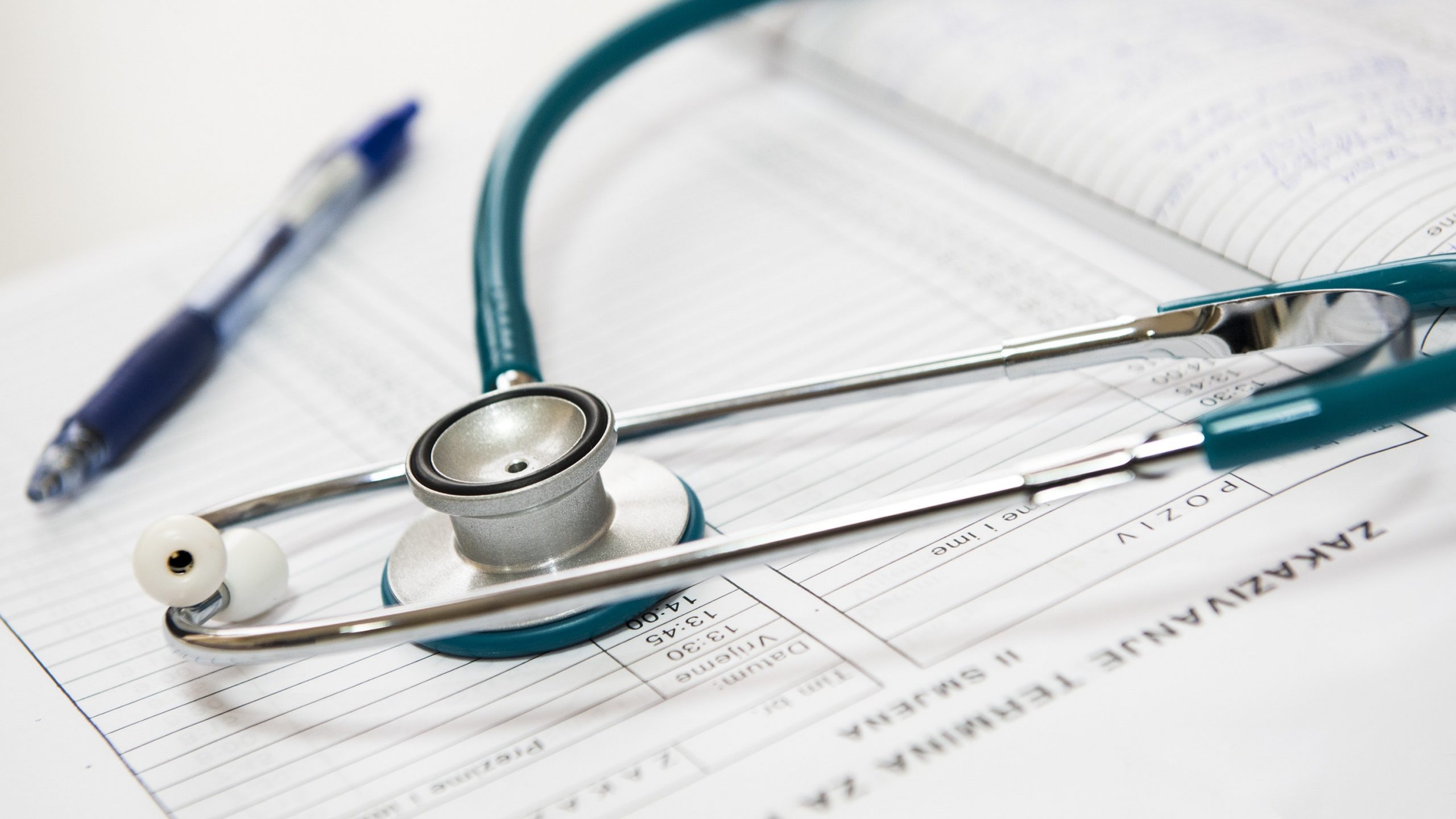 Protecting Your Health On Set

While working on set, health greatly affects how a crew functions, but is often overlooked amid the stress and hectic schedule. How do you stay alert with a frequently changing sleep schedule? What precautions can you be taking before you even get to set? This week we are looking at a question about protecting your health while on set.

STUDENT QUESTION: What are some ways to protect your health on set?

ANDREW: It’s so easy to get dehydrated when you’re working, especially when it’s not hot out, so definitely stay hydrated, drink lots of water. Make sure to have water on hand for everybody. That’s super important.

JOHN-CLAY: One of the things that’s helpful to really be thinking about health on set is having proper clothing, whether you need jackets because it’s going to be cold, that can really take your productivity and health in a hurry. Another one is shoes, because you’re on your feet a long time. I’ve seen Facebook group discussions, lots of people have different ideas and recommendations on very comfortable shoes because you’re on your feet a lot throughout the day. I’ve been overseas on things before and made a note to next time wear cargo pants because you need more pockets.

One of the things that's helpful to really be thinking about health on set is having proper clothing. Click To Tweet

And so just thinking through the clothing is very helpful in productivity and safety of whatever the project may be. An obvious thing to think about would be food and remembering to eat, which seems obvious, but as we get busy and if you’re working one man show projects, we are very passionate about the projects and very creative and that gets to be more important than actually eating food. So if it’s just yourself, bring food, plan for food, budget for food. If you’ve got a team of people, think about food, plan for food, budget for food and try to have things healthy options, you can get nut mixes or there’s protein bars and there can be healthier versions of all these things. Andrew mentioned water, which is very important to stay hydrated. Dehydration tanks productivity, and will put you on your back.

Coffee kind of counts but doesn’t really help on the hydration side of things, but it can help to stay awake. I don’t know if that would really go on the healthy side of things. Somebody’s going to argue with me on this in comments or something and say antioxidants and I’ve heard all of this stuff on coffee. I’m not against coffee, but I don’t know if it actually goes in a necessary health thing.

Part of having adequate sleep goes into good pre-production and planning things well so you're not staying up until midnight, two o'clock in the morning, trying to get to set at 6:00 a.m., 8:00 a.m. the next morning and you don't have… Click To Tweet

The third one I would mention is also kind of obvious, but sleep. Part of having adequate sleep goes into good pre-production and planning things well so you’re not staying up until midnight, two o’clock in the morning, trying to get to set at 6:00 a.m., 8:00 a.m. the next morning and you don’t have enough sleep. I understand that there’s seasons where we work hard, we serve hard, we sleep less to get things done, but it’s not a longterm plan for health in the industry, especially if you’re on longer projects. You need to protect sleep and be refreshed mentally.

I would add a fourth one to say if you’re not feeling well, if you are hurt, speak up, be vocal. Tell someone, tell the set medic. There should be no reason to keep pushing through on something unnecessarily; I’ve had shin splints before, running camera and stuff and you can talk to somebody and get something looked at and fixed. Don’t make things worse.

So I guess another piece of that would be if you’re on a large enough project, have someone that has some sort of medical background. If you’re producing and in charge of projects, if you’re overseeing, it’s helpful to have someone as a set medic if you’re on a project large enough for that. The simplest stuff can even be to have first aid kits, band-aids, those kinds of things are often missed.

The simplest stuff can even be to have first aid kits, band-aids, those kinds of things are often missed. Click To Tweet

ANDREW: Mental health is an actual thing for filmmakers. Especially because what we do is knowledge work and so, especially in directing or those kinds of things, your mind is your biggest asset.

And so like JC mentioned, sleep is really important. It’s really difficult to get oftentimes, especially when you’re in charge of something. But even if you aren’t getting as much sleep as you might need, give yourself space to actually just think. And if you’re an introvert like me, that can be even more important where it’s just even finding moments on set where you can just step aside and think, process, pray, just to recenter and refocus can be really helpful. Especially if you have a longer project.

Even finding moments on set where you can just step aside and think, process, pray, just to recenter and refocus can be really helpful. Click To Tweet

If it’s just a three day shoot, you can really burn late and just go for it. But it’s especially important when you have a longer project to be able to take that time to make sure that you’re able to think and process. So even if that means getting up extra early, rather than just jumping straight into it as soon as you wake up, those kinds of things can be helpful just to keep your mind going. 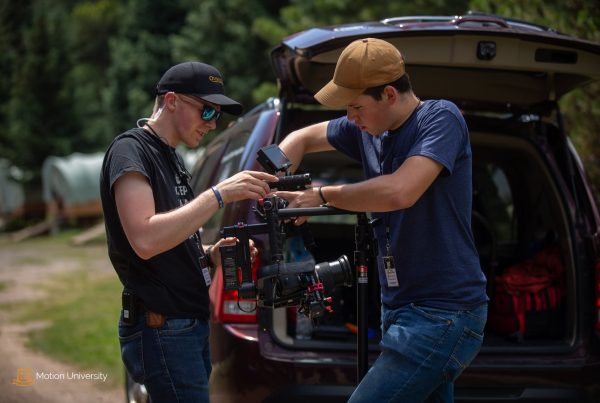 Providing Value As A Crew Member 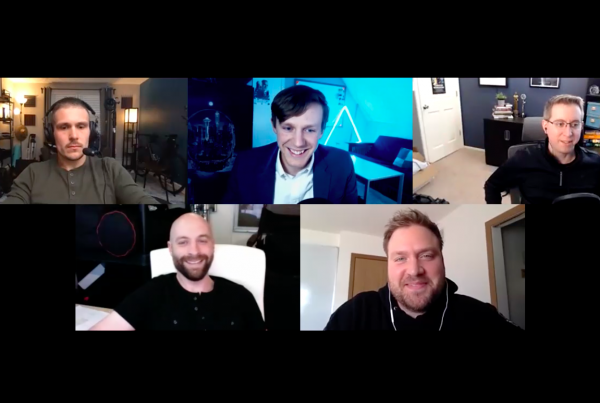 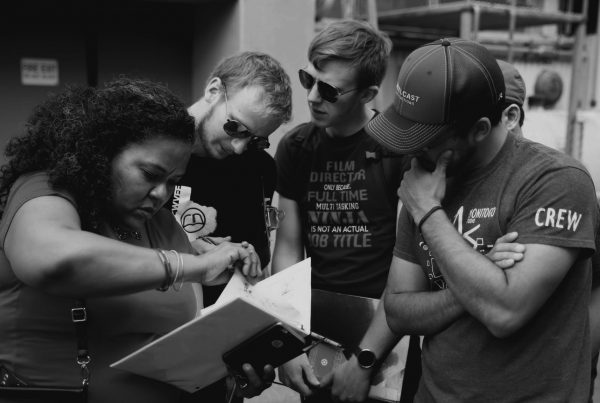 5 Important Lessons I learned as a First-Time Assistant Director