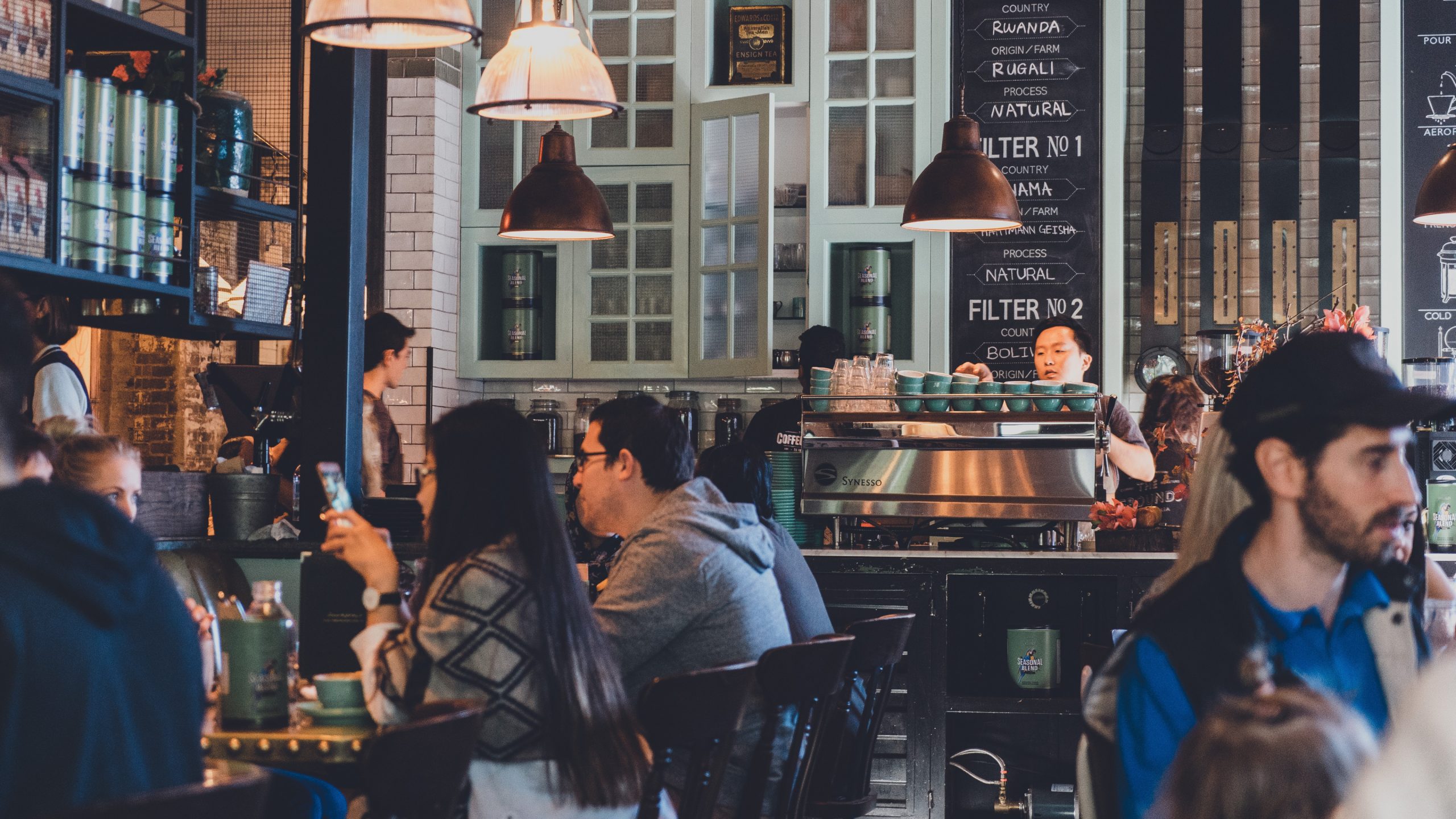 Pinpointing the Heart of the Story

With so many possible directions to take a storyline, how do you pinpoint the heart of the story? How do you guide an interviewee to giving the answers you need to tell the story? This week we are looking at a question from a student about finding the heart of a story.

STUDENT QUESTION: How can you pinpoint the heart of the story?

Something that I have found to be helpful in creating great interviews is possibly borrowed from more of a journalistic approach. It’s important for whoever you’re working with to know that you completely support them, and that you’re on board. You don’t want them questioning that. But then, I will ask questions from an antagonistic standpoint. You’re going to ask them, “Why is the church still open? Everybody else is closed.” This is what the news person would say, right? If they came and were talking to them. Why are your doors open? Social distancing, don’t you care? Right? And it’s in your face.

You don’t have to be quite that way about it. It’s been said that when the tea bag’s in hot water, that’s when what’s inside is released. You can put a little bit of pressure on just to see the response. Somebody said, “Water is purified when it’s forced through rock.” If they’ll go there with you, that type of refining in the question can pinpoint very well what the heart is.

It's been said that when the tea bag's in hot water, that's when what's inside is released. You can put a little bit of pressure on just to see the response. Click To Tweet

And sometimes, that’s gold. That’s an ending statement for the video, or that’s an opening statement. They rise up just a little bit, and they’re just like, “Because we believe.” And you don’t want it to be angry, because then you have to read all these other things like, “Oh, is that going to look okay?” Or, “Do they really feel like the heart?” And you say, “Tell me more about that.” And then they soften down or they say, “Well, it’s really because, as we see, this over here.” And it’s not so much of an issue at all.

In my mind, what they say to that type of question is their heart for the church and their view of how the church is supposed to impact the community. That’s what they’re really going to get at. The application is the door stayed open, they still abide by this other limitation, or they do the drive in. This is the application of it. But, the deeper core of what drives that for them is what you’re getting at. And then, people that resonate and say, “I believe that’s what the church should be as well.” Then, as the virus goes away, there’ll be other times that this crops up, because it’s resonating from this core. That’s what you’re trying to dig out and find. What makes them passionate? What gets them going? When does that happen for them? That’s what I’m trying to find. And I find that a little bit of antagonistic, a little bit of the uncaring journalist is really good at finding that door. And then, you just hop in and say, “You’re there.”