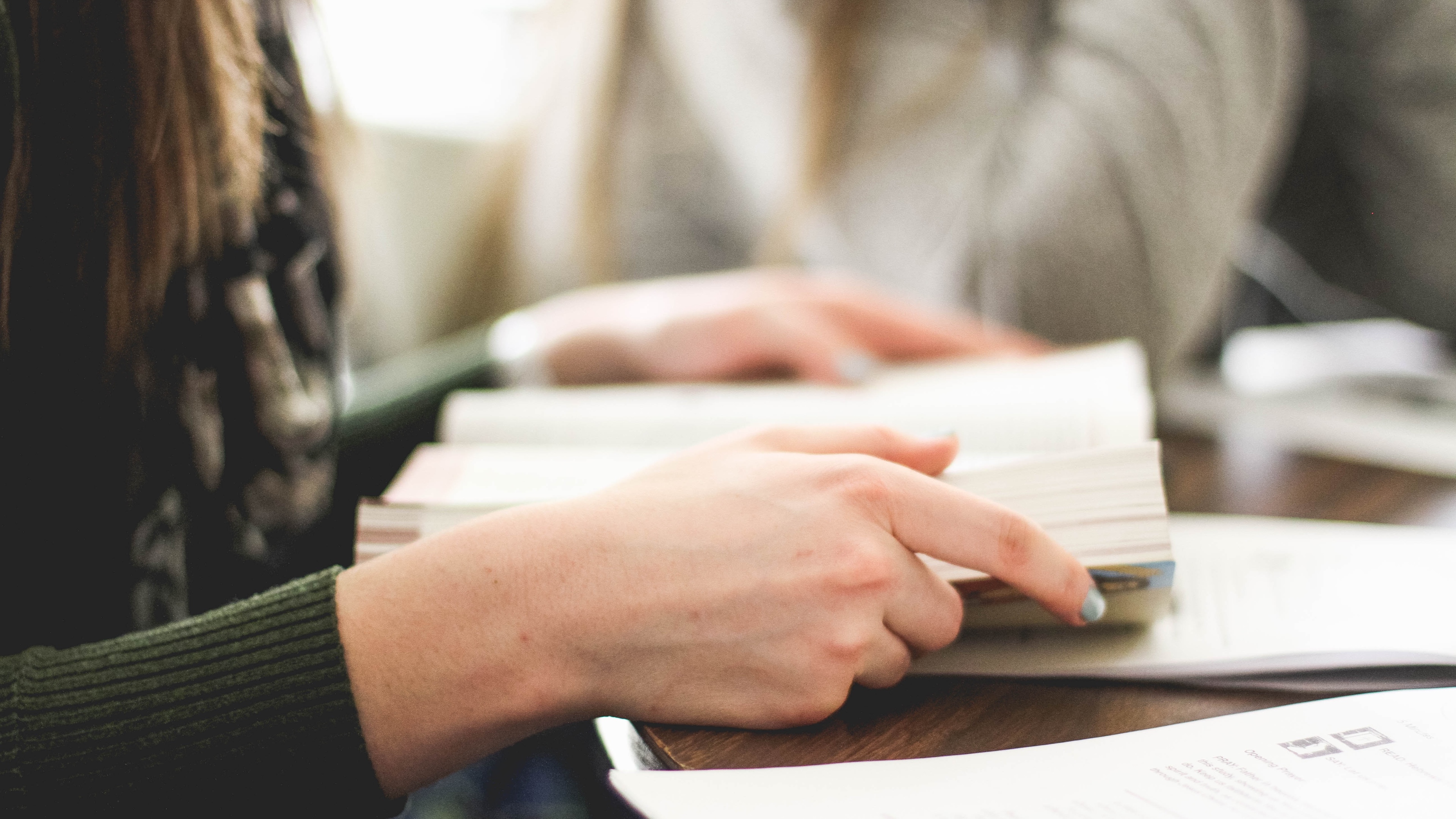 Finding the Heart of the Story

A great story can be the defining factor in making a film that stands out from the crowd. But how do you find that gripping story when creating a promotional video? This week we are looking at a question from a student about how to find the heart of the story.

STUDENT QUESTION: How do you find the heart of the story in a promotional video?

JOHN-CLAY: In talking to a client, you’re trying to figure out the heart of it and then oftentimes with this type of project, since you’re doing interviews, it’s not uncommon to hear them say something that you weren’t expecting or there’s some nugget in there you go, “That, that’s okay.” Then you just lean into that and say, “Tell me more about that one. Tell me more about this thing.” So it’s kind of that way. I try to keep it from being that as much as possible by focusing on that in the pre-production. One of the best ways I have found to do that is with the question why. The heart of it, a lot of it is the motivation why someone does something.

Even because Courtney threw this example out, I’m going to pull from this one, but even saying, having the story about the four year old kid that says, “How old do you have to be to work here?” says so much in just that little concept. That’s story to me, and if the owner thinks that’s cute and adorable, that’s the point. We want to create with ice cream, you want to make a place that kids love, they love it so much they want to work here. That’s their dream job at four years. That’s goal. So you want to push into those kinds of things. Sometimes that can come out in pre-production. Sometimes that happens in the interview. It’s really hard to know which one of those, where that’s going to land exactly.

The other difference on that I guess I would say is that sometimes if you’re doing a project where you’re not interviewing the owners, then there will be a lot of story to discover in talking to customers or the people that use the service or product or whatever it is. So then you do a lot more of the big picture development in pre-production with the CEO, with the owner, because sometimes I’m trying to save some of that for the interview with them, but if you’re doing it the other way around where you’re not interviewing them, then you’ll want to dig into the big picture goal and then once you go to your interviews, they’ll be the meat in there you may not be as aware of, but you’re usually still kind of picking questions and pointing that towards the big picture story you want to talk through. Does that make sense or did I just over complicate everything?

So yeah, the motivation, the why. One of the other questions, I think this is in that list that we sent to you guys is how do you define success for your business? Or what makes you feel successful? How do you know you’ve done what you set out to do? That kind of thing. Again, it’s back to motivation. So finding and forming questions around why they do what they do and what that looks like for them, why are they happy or when are they happy, when are they the most fulfilled? That’s really where you start to find the humanity and the heart of it. 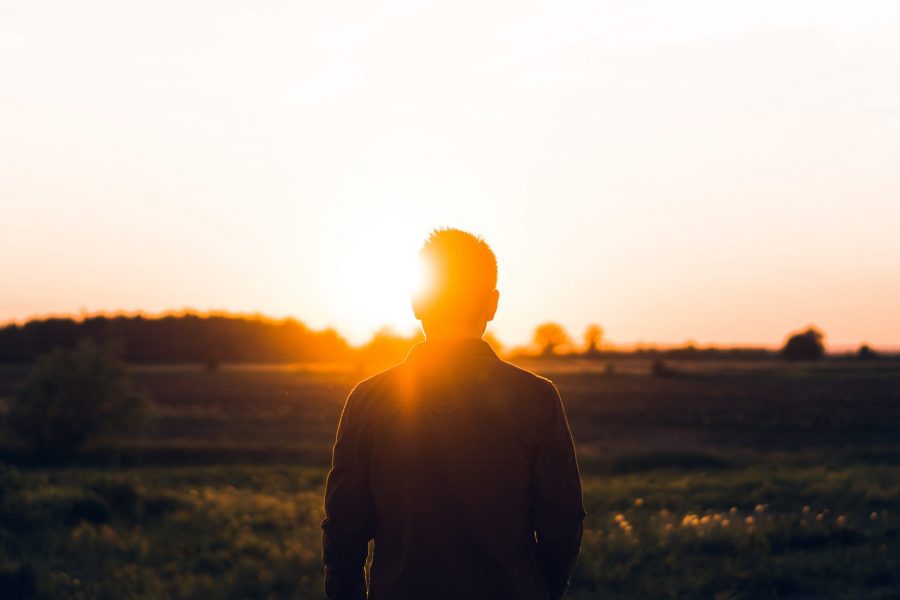 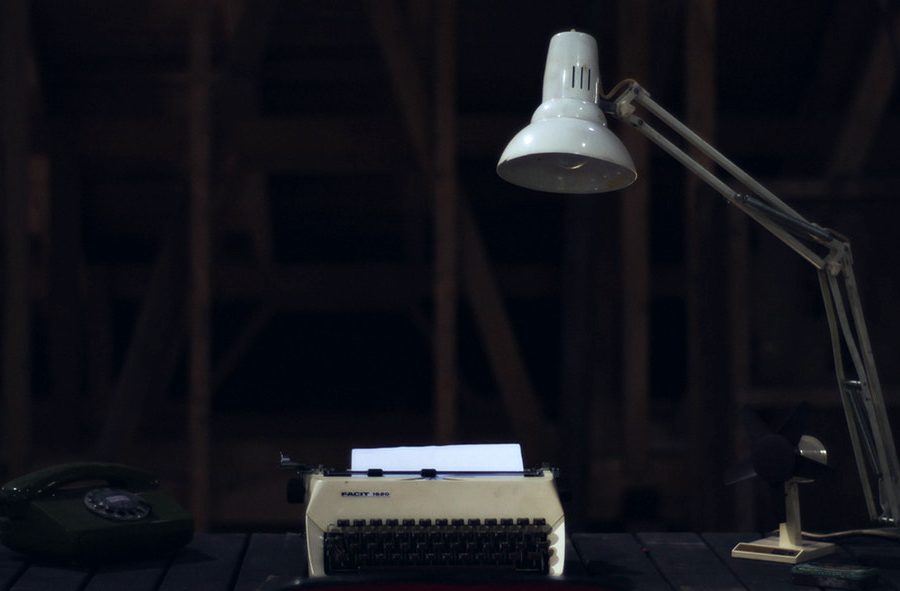