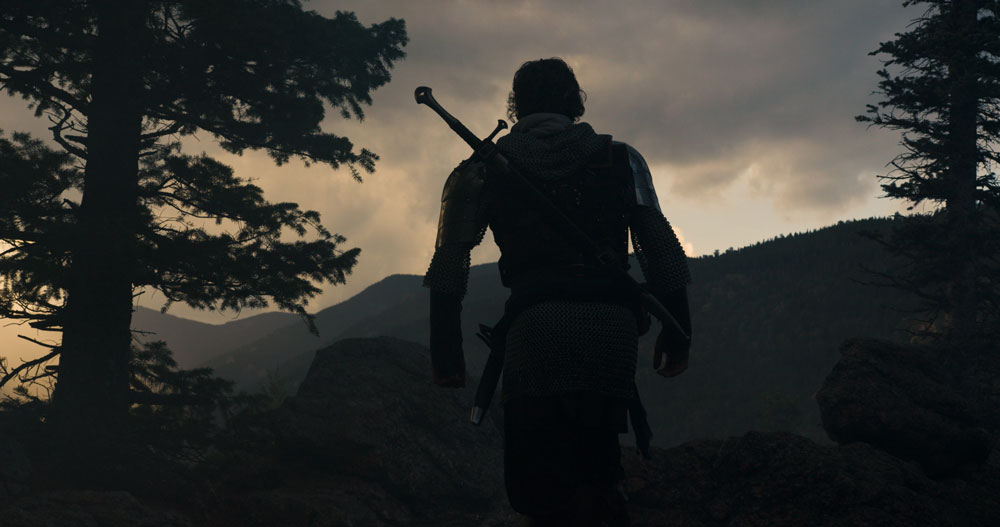 One of our favorite aspects of the On Set Experience is the projects that we get to produce. Not only is it an amazing learning experience to work on an actual client project, the projects themselves are always a blast! And this year was no exception. We were excited to head out to the beautiful Colorado Rocky Mountains to work with ReelCast Productions on the official client film for Ellerslie!

In their recent case study, ReelCast said, “Even thought the client has produced several short films about the truth of the Gospel, which had achieved a collective 4 million views, they felt a new video was needed that directed the audience to learn more about their discipleship training program.

The Ellerslie brand already has an established and well refined look and feel…which we wanted to match in the video. For the b-roll, we needed a cinematic allegorical approach that could illustrate the various stages in the Christian journey, including encountering difficulty and finding victory. In talking with the Ludys we settled on the idea of a medieval knight traversing the beautiful Colorado mountains.”

Our 2019 MU students got to be PAs on this project, and they all did an amazing job! We love how they pitched in, worked hard, and helped bring the project to life.

If you’d like to learn more about the making of the film, check out this case study by Reelcast Productions! 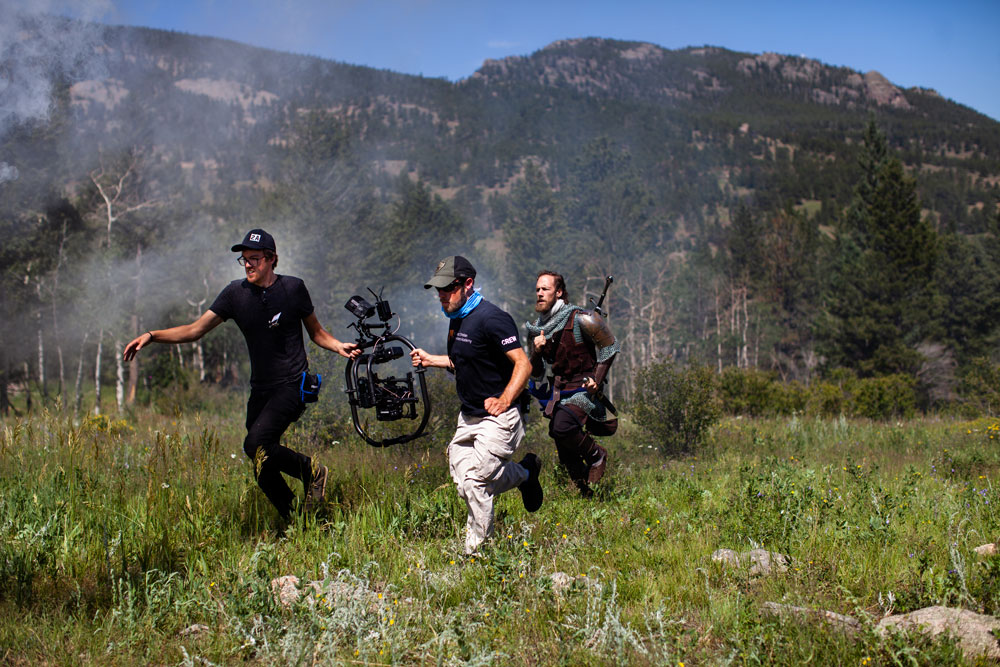 Hannah Bartlett is the CXO for Motion University. She enjoys exercising both the right and left sides of her brain, working in the creative and logistics side as she supports those around her, and shares the passion of making film a career, not just a hobby. 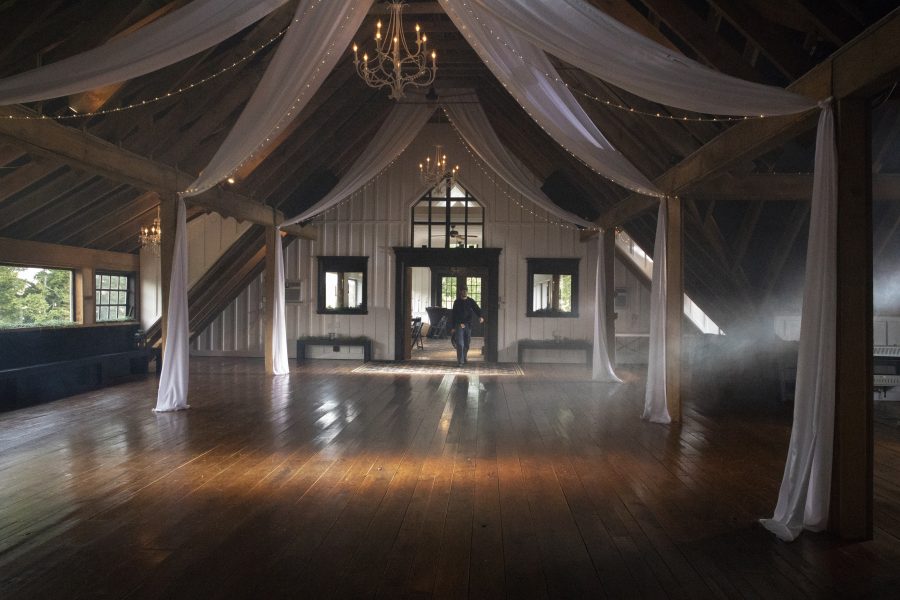 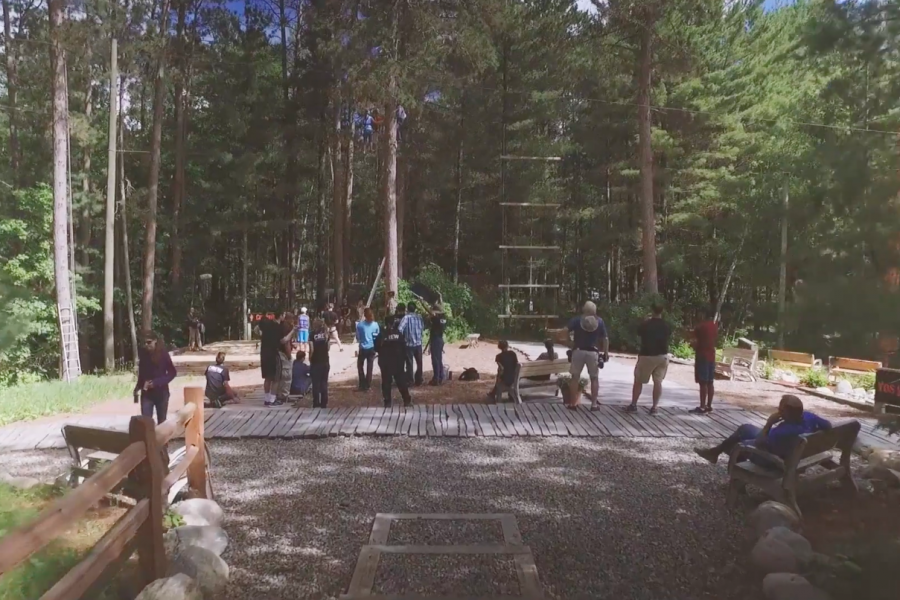