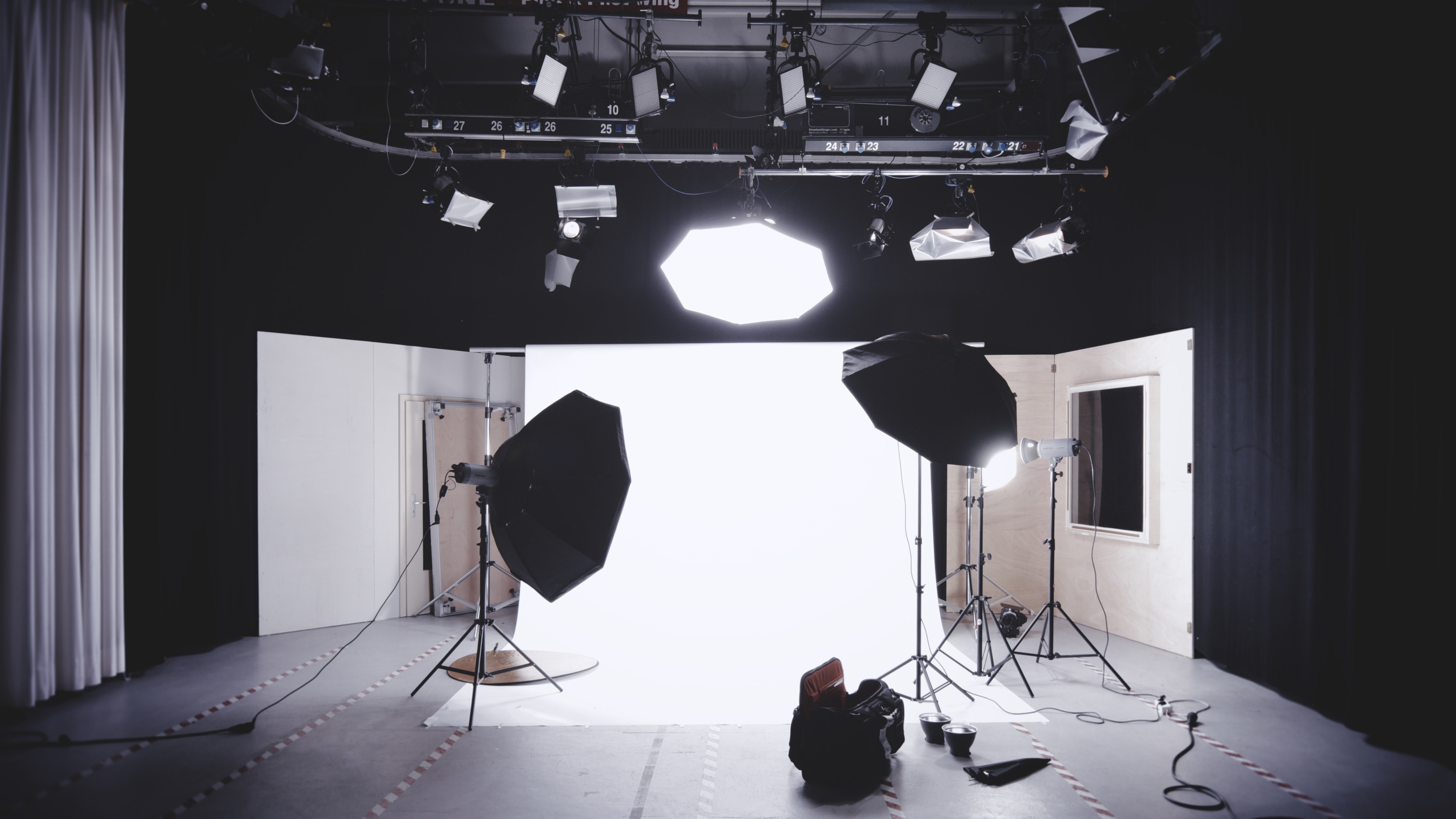 R ambling answers, awkward pauses, one word answers — these can be common issues when working with an interviewee, but how can you go about avoiding such problems in the future? This week we are looking at a question from a student about guiding an interview.

STUDENT QUESTION: How should you guide an interview to achieve the best possible answers?

JOHN-CLAY: Sometimes, people do just continue talking because they’re uncomfortable ending it, because it’s awkward, and you have to know what you need from them, and when to let them go on too long.

Then sometimes, you can say, “Okay, well I’ll go ahead and stop you there. That’s good.” Or, “Thanks for that. I think this is headed in a good direction. Maybe we could go back and pick up here.”

”Thanks for that. I think this is headed in a good direction. Maybe we could go back and pick up here.

You need a segue, so you don’t offend them. This is real tricky, and then, it depends on who they are, if they’re your friends, or if it’s your pastor, if it’s a business person, but you have to try to play to them a little bit, and say, “Maybe we’ll go back and …”

Some people, I’ve been able to say, “Can you give me the 90 second version of that?” Other people are like, “90 seconds? I don’t know what you’re talking about.”

It depends a lot on the person, like you understand their personality, how much you can get away with interrupting them, that kind of thing, and it just depends on the person.

ANDREW: Making sure that you have a good beginning, and ending somewhere is really important, because it seems like most of the time, people answer a question, then it trails off.

Because they don’t have anything else to say on that. It just doesn’t work as an ending. It doesn’t have any punch to it, or you have to cut it mid-sentence, because they didn’t end the sentence at the end.

Have a couple endings that you’ve written out, that you actually just have them say, so at least you have that. If you think through in your mind how you imagined the video starting, such as, “Hi, my name is ‘blank,’ and I’m a dairy farmer.” Then, sometimes, that can work as a nice intro, “Before I got into this, I had to work 16 hour days, but now …”

So, having some kind of those ideas in your head, and then walking them through, either asking the questions in such a way that they answer it in a way that you want, or sometimes, you just have to explain to them what you want, and then they’ll think about how to say it themselves.

JOHN-CLAY: Interviews are just a real tricky thing. Usually when I start, I invariably forget these different pieces in the moment, which is why I remember them so well right now, I’ll tell them, “If you can start your sentence …”

I’ve never found anybody to be overwhelmed by it, but I’m always surprised. I tell them, “Okay, first of all, don’t worry. We’re gonna make you sound the best possible, and we’re only going to pick out the best pieces as possible.”

”I tell them, "Okay, first of all, don't worry. We're gonna make you sound the best possible, and we're only going to pick out the best pieces as possible."

I do tell them, “I want this to be a conversation. Forget all this. This is just you and me, in the living room, at the coffee shop, and we’re just having a conversation. I have some stuff written out here, but I’m just here. I want to hear it from you, and learn what makes you tick. That’s what I’m here for.”

That’s helpful for them. Then, I try to say, “I can’t give you verbal feedback. I can’t say, ‘Mm-hmm, yeah, that’s great,’ so I have to just nod my head, because we’ll hear it. So, I have to be quiet, sorry.” I love talking while people are talking, and just giving the verbal feedback personally, so it’s hard for me.

Then, I’ll tell them, “They can’t hear me, so it would be helpful for us, if you can give us full sentences. Instead of just saying, ‘That was yesterday,’ I’m not gonna understand what ‘That was yesterday’ was about, so if you can take my question, and restart your answer with my question, make a full sentence. ‘I really got to be interested, when I grew up doing this, or that.’” And you’re thinking, “That’s it. That’s a nice beginning.”

Don’t overthink this. You can overwork your interviewee. You need to be thinking as an editor. Am I even going to mind that ending? Maybe what I wanted was earlier, and I don’t need them to redo that one. You don’t have to redo everything. There’s not a checklist that, if you do it all right, it all works.

”Don't overthink this. You need to be thinking as an editor. You don't have to redo everything. There's not a checklist that, if you do it all right, it all works.

But sometimes, you’re like, “Oh, that was so close. Okay, can we do that one more time? I need the ending.” Then, I remember, oh, I forgot to tell them how to end it, okay. “When you end, it’s fine. Just go ahead and end, and just stay looking at me, and smiling, or whatever it is, don’t look around, it feels awkward. I know it feels awkward, but I need that for the edit. I need to hear your sentence ending.”

And you’re like, “Almost, almost. I really need that ending though, so just don’t grimace, don’t grimace, just be confident in what you have to say, just end your sentence, and keep looking at me. Okay, let’s try it one more time.”

“So, tell me how you got …” And you start to question, you do always lead with the question. That helps them.

Ask them again, and then they have to do it again. You really better want that ending, to run them through it that many times. 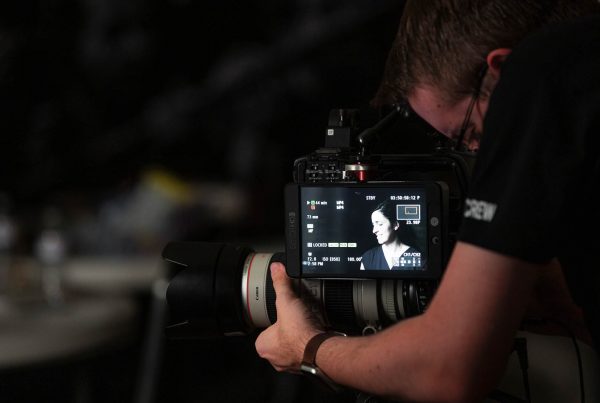